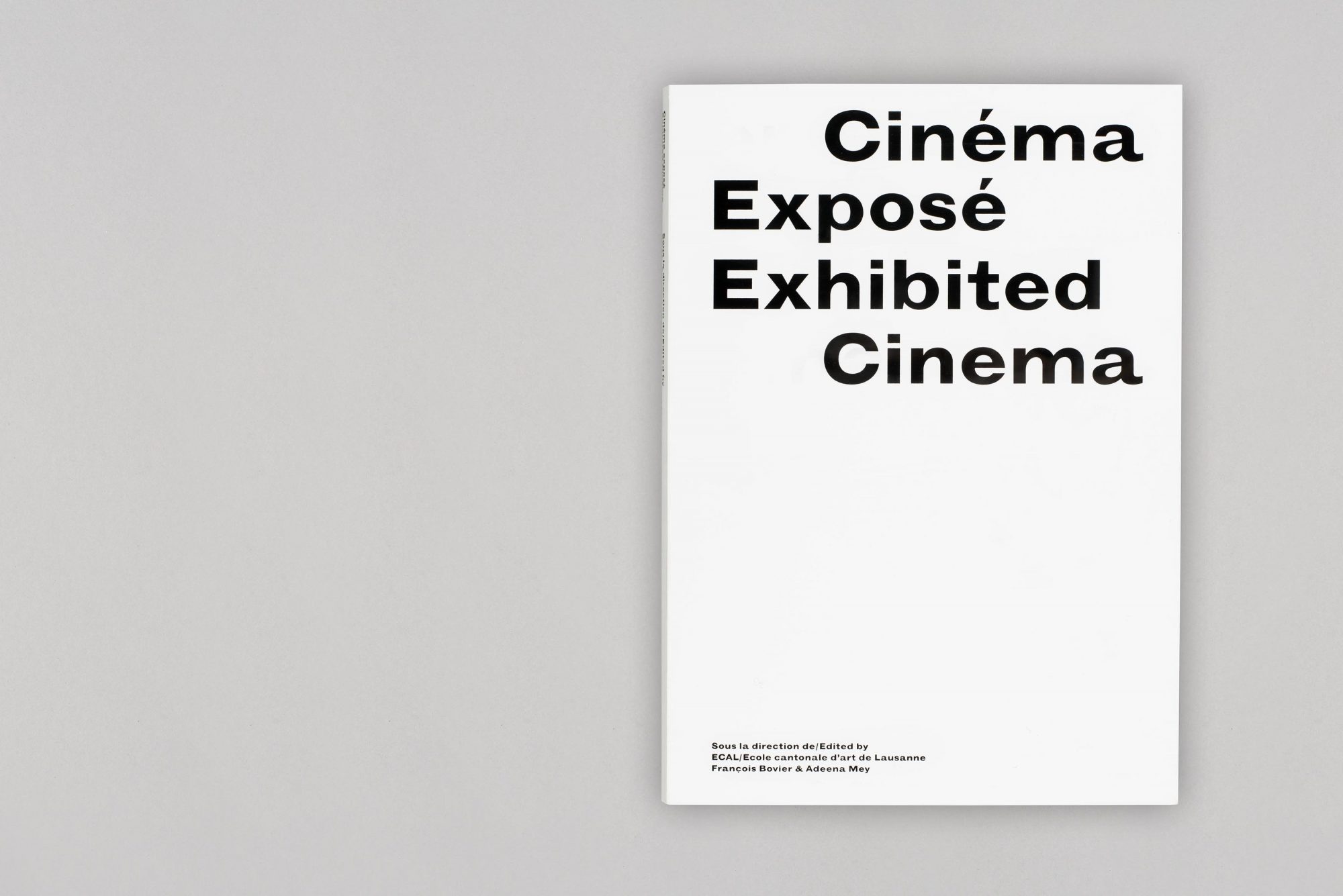 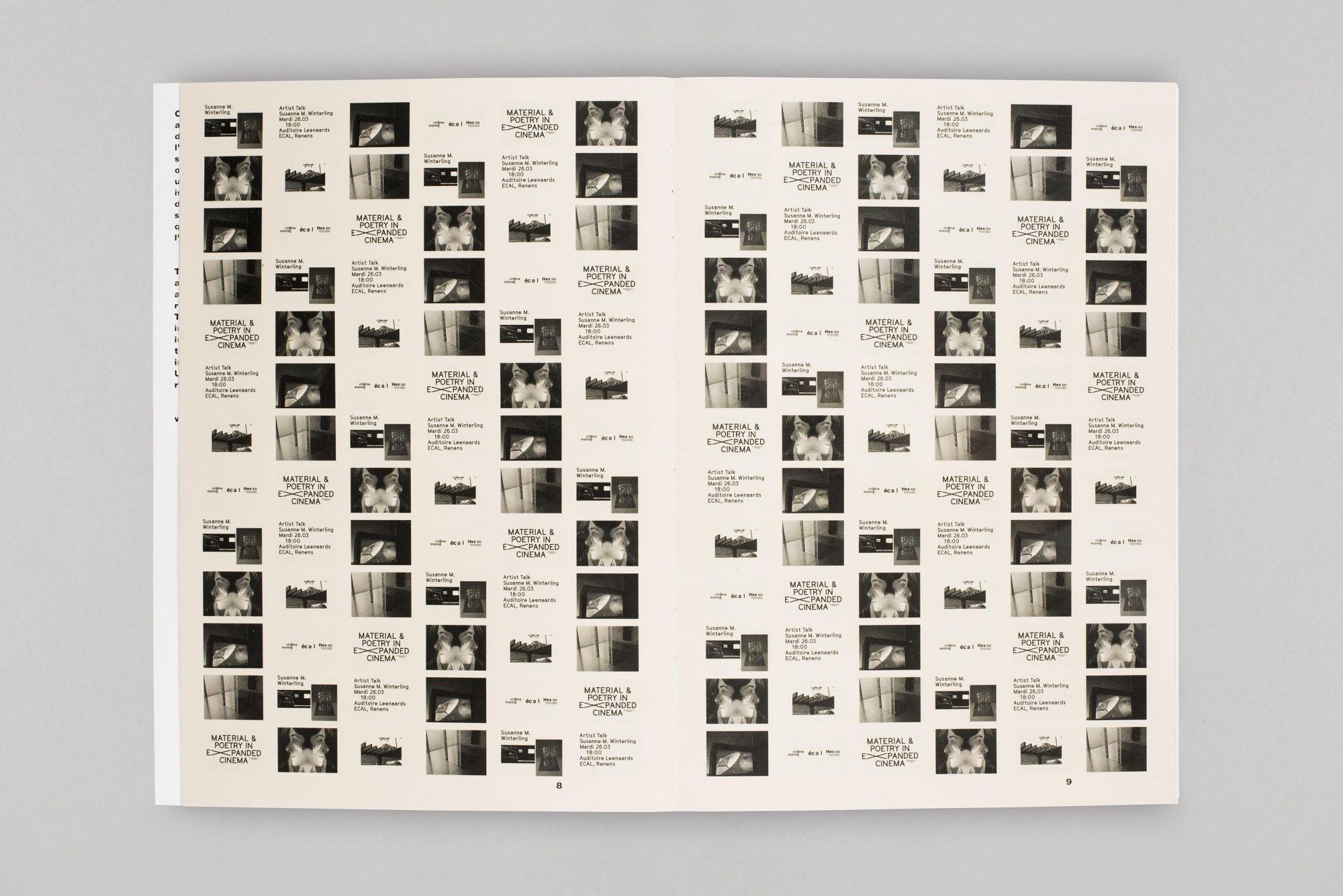 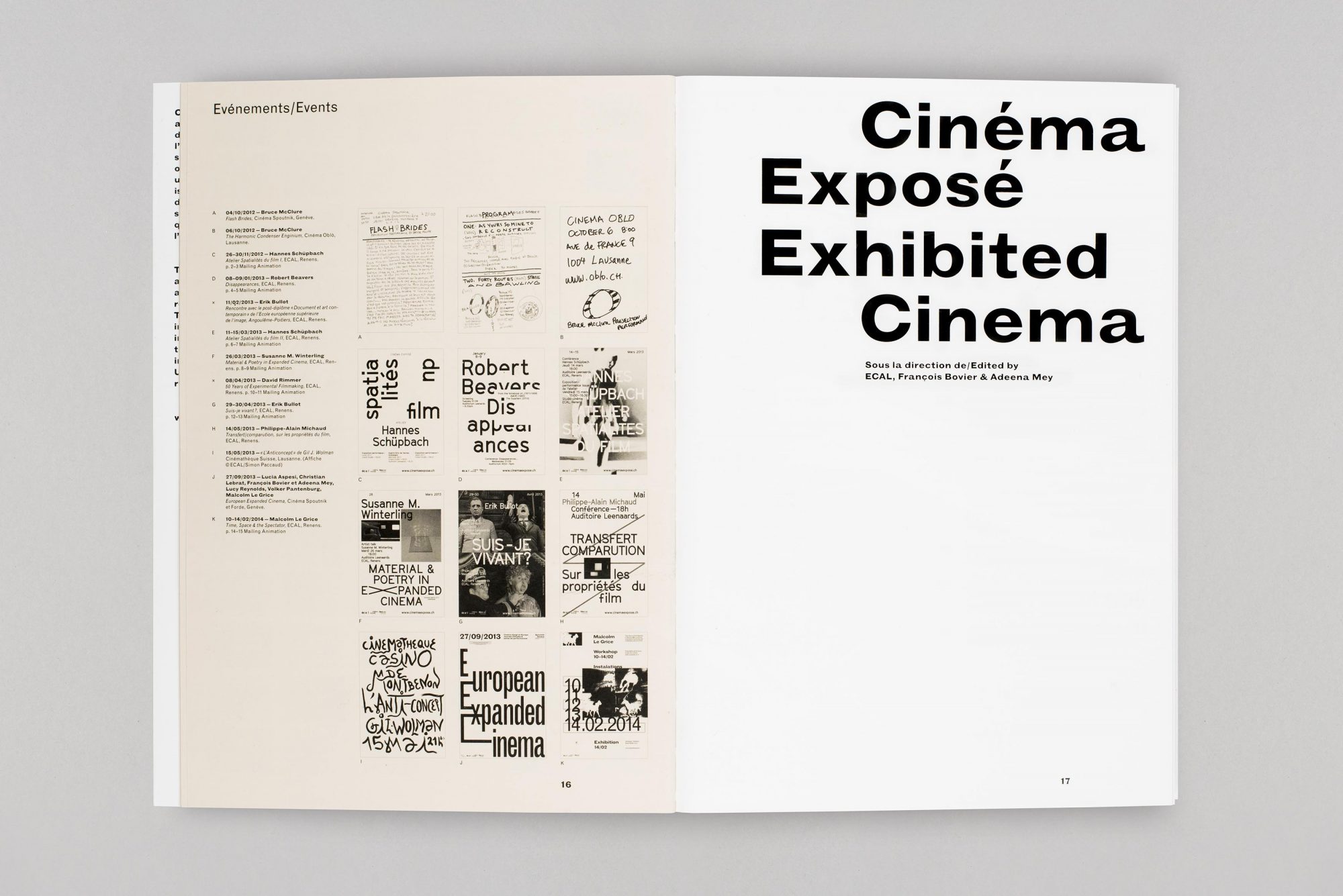 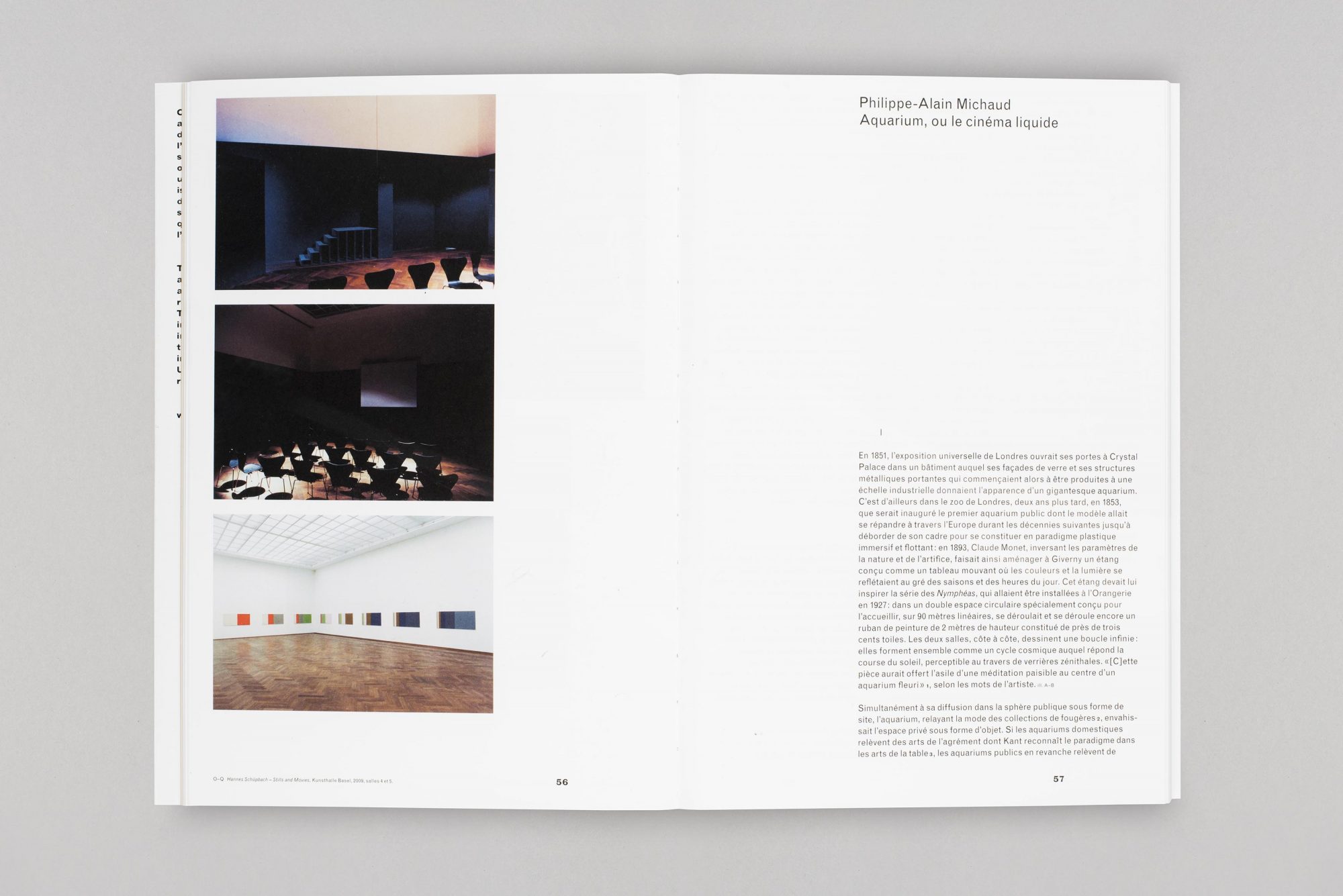 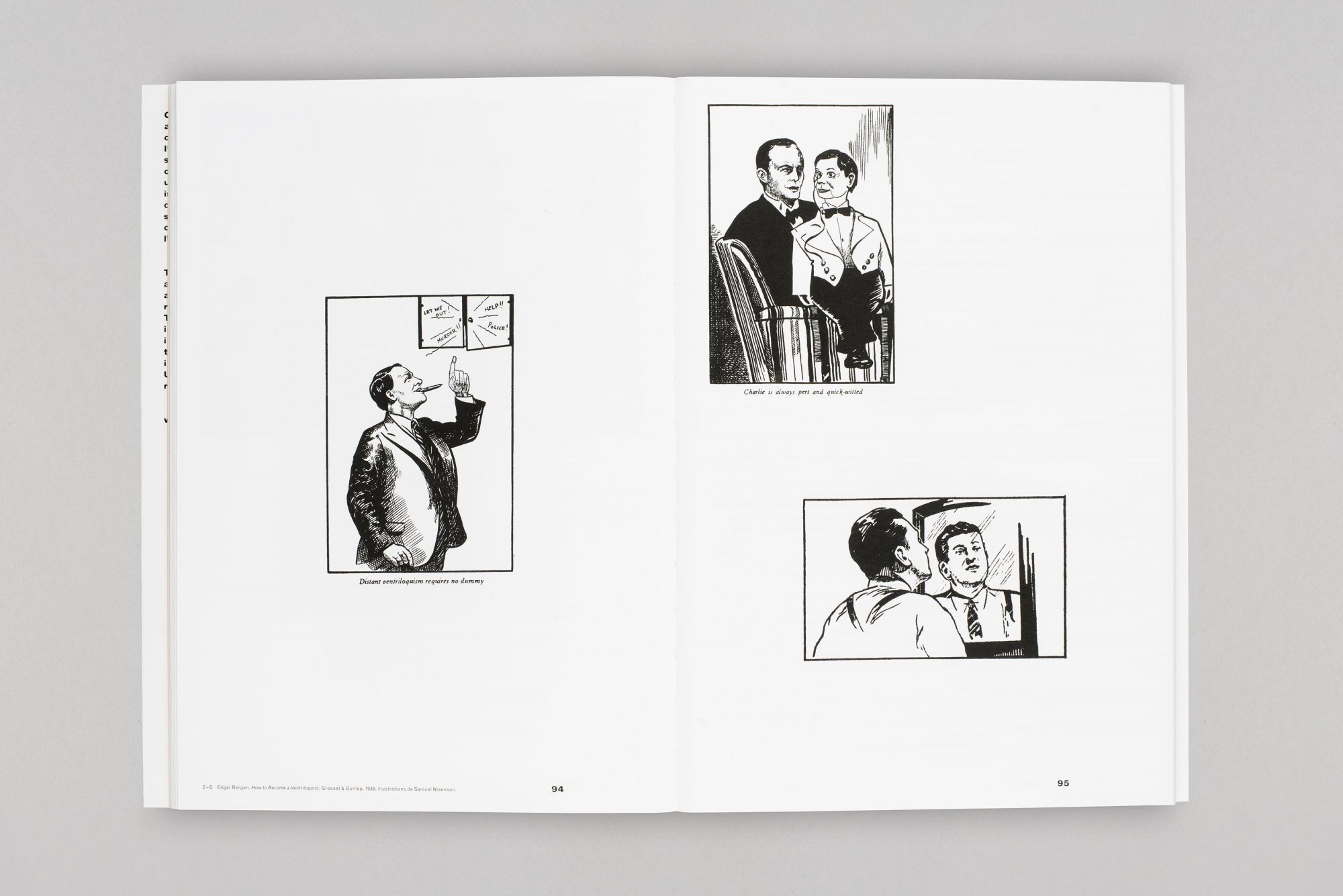 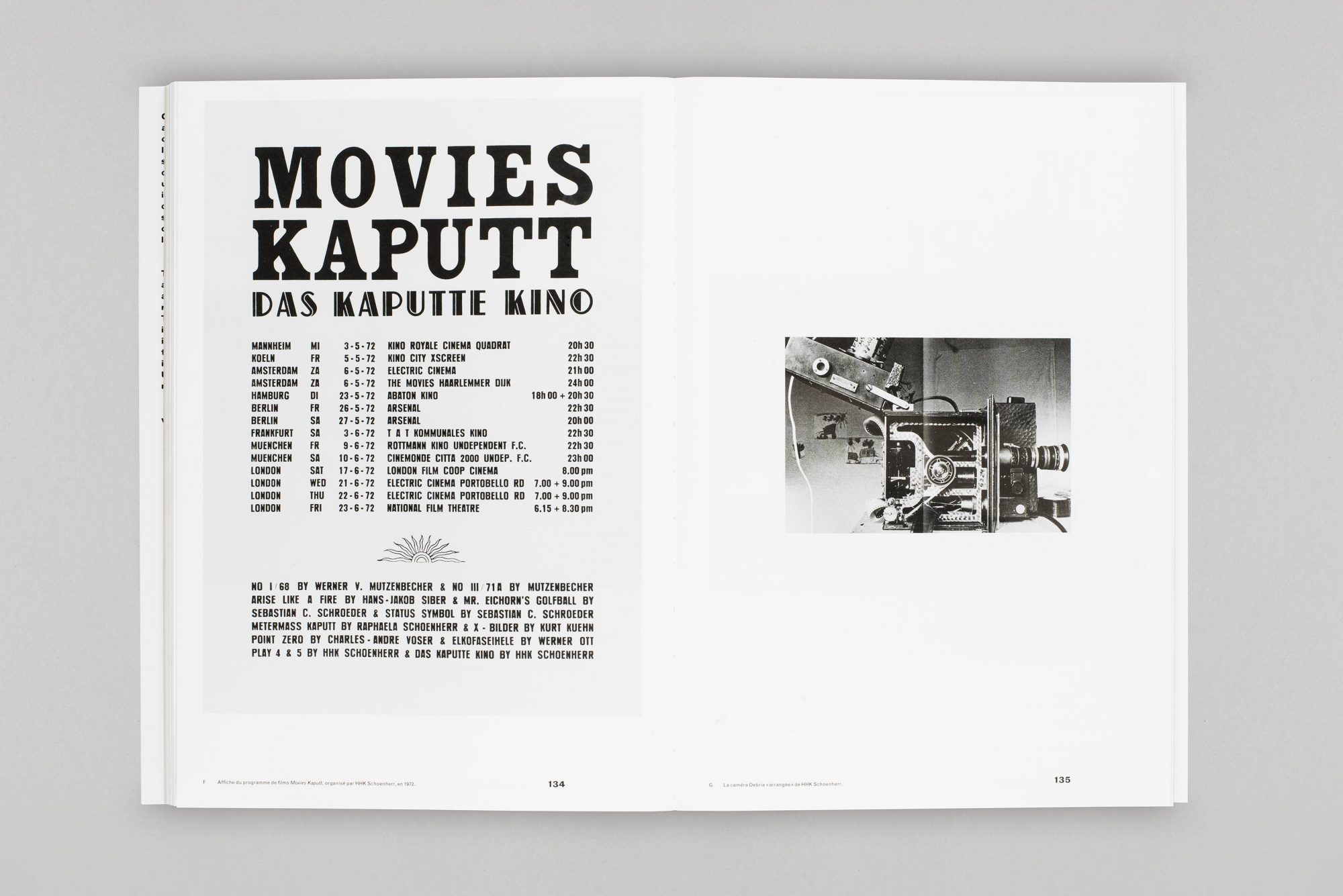 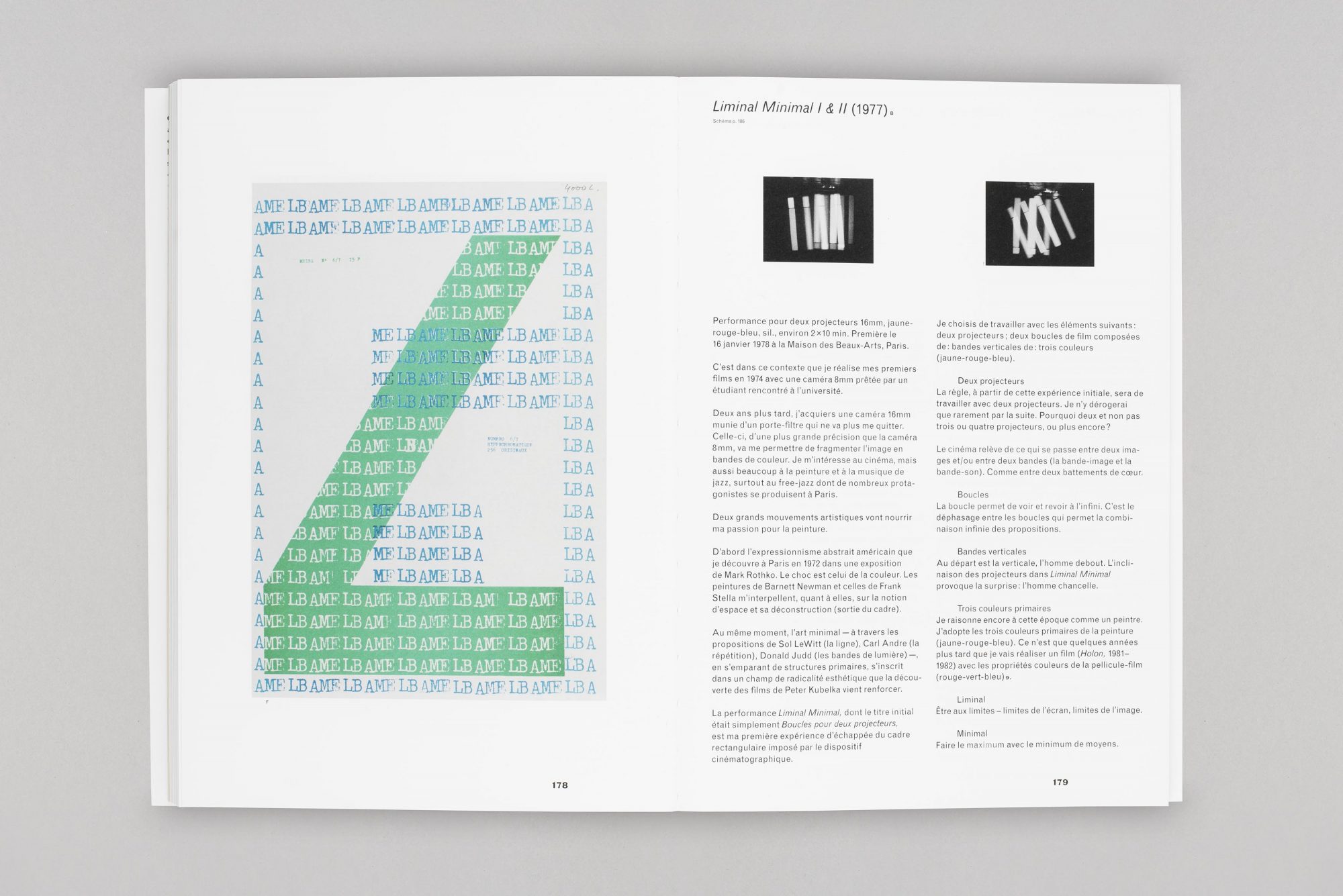 The aim of the volume Exhibited Cinema is to reconstruct the history of cinema in exhibition contexts and to trace its archeology, through original essays by researchers, curators, artists and filmmakers. The first part brings together theoretical or historical essays and interventions by artist and filmmakers to offer an overview of film in exhibition contexts. Stemming from a study day jointly organised with the University of Lausanne, the second part maps Expanded Cinema in Europe, which unfolds through less spectacular strategies than in the United States. This book concludes with the republishing of a UNESCO report on the state of video art written in 1983 by René Berger. Published as part of the eponymous research project conducted by ECAL, directed by François Bovier & Adeena Mey, and funded by HES-SO.