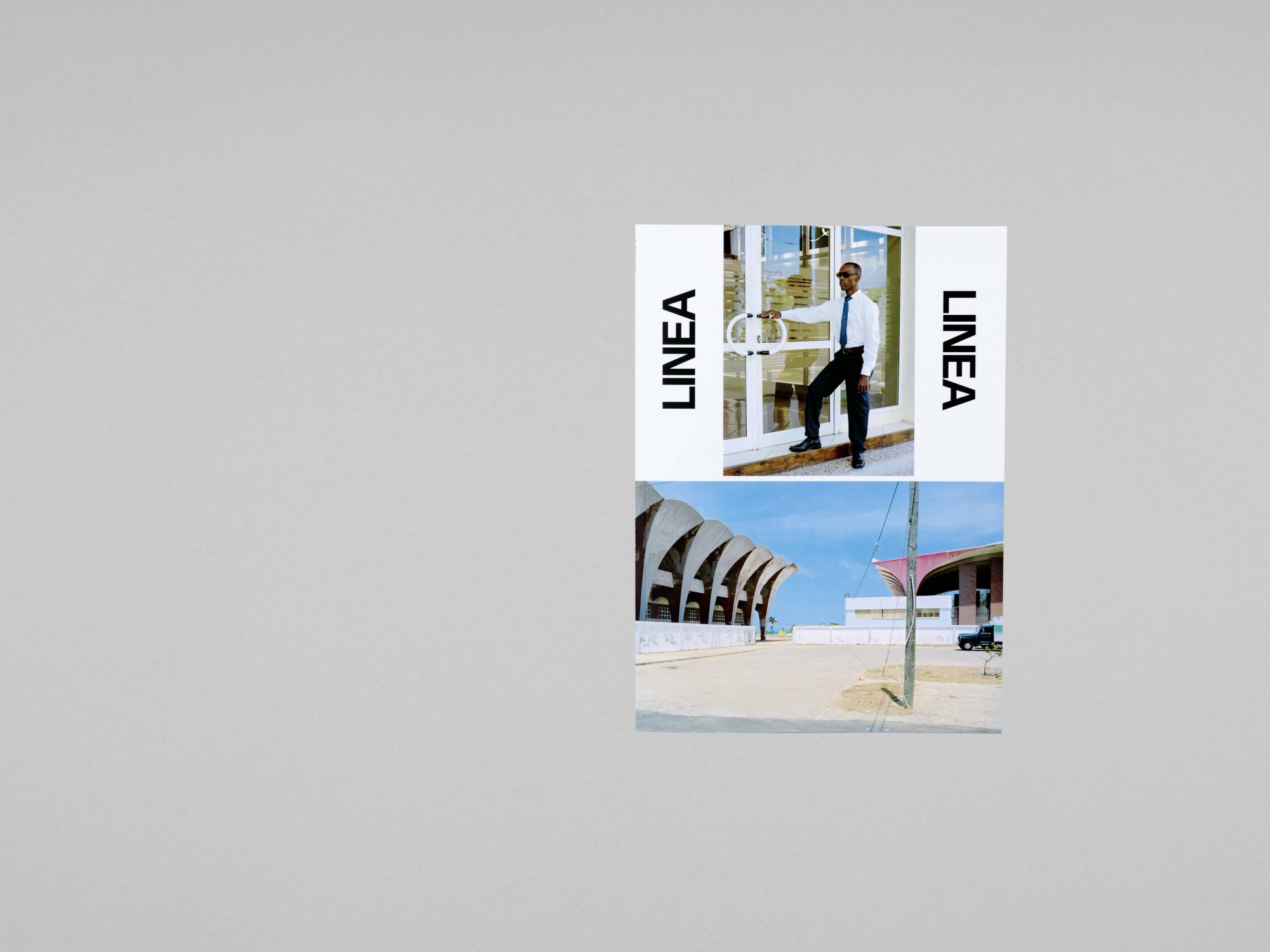 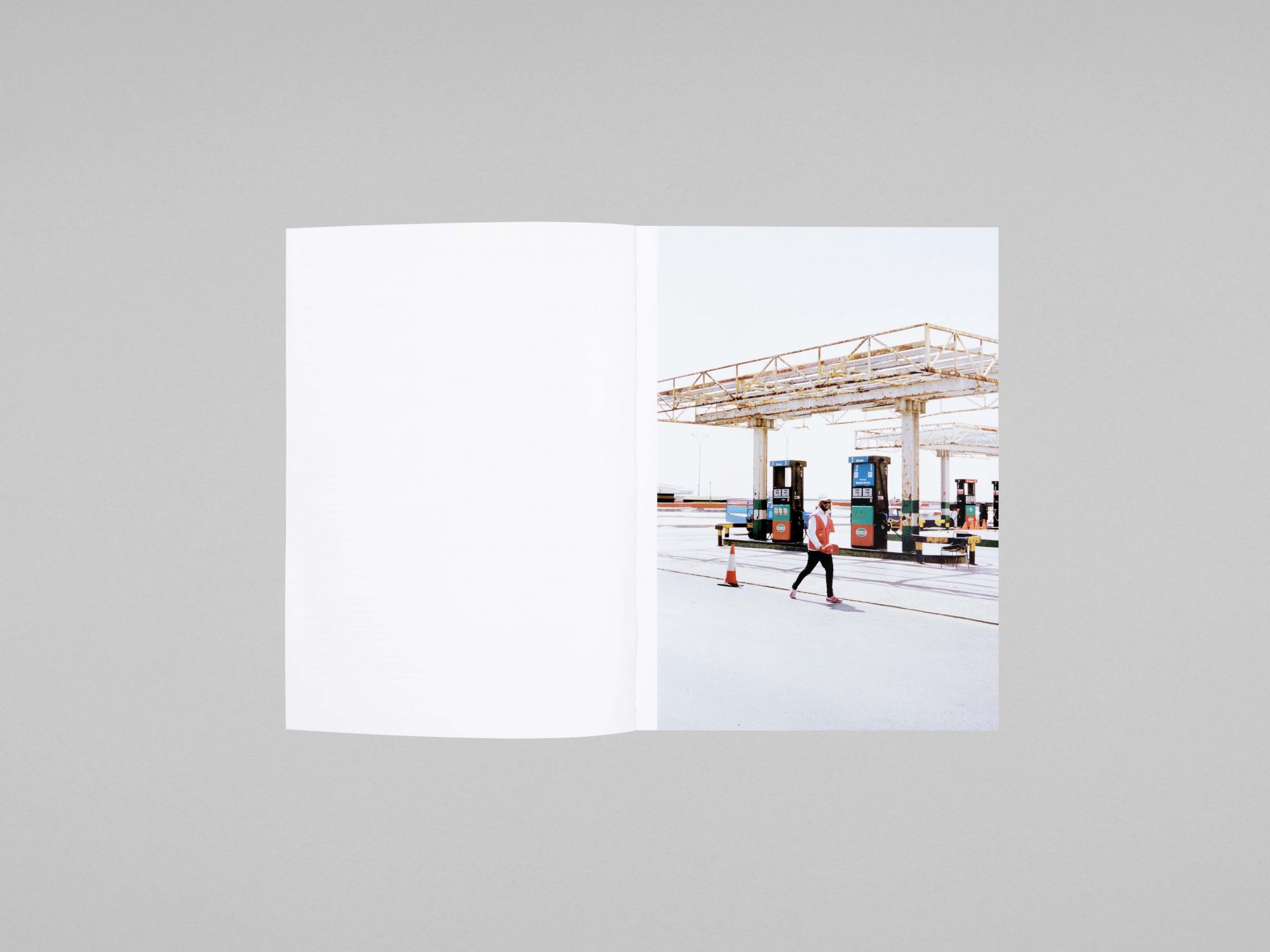 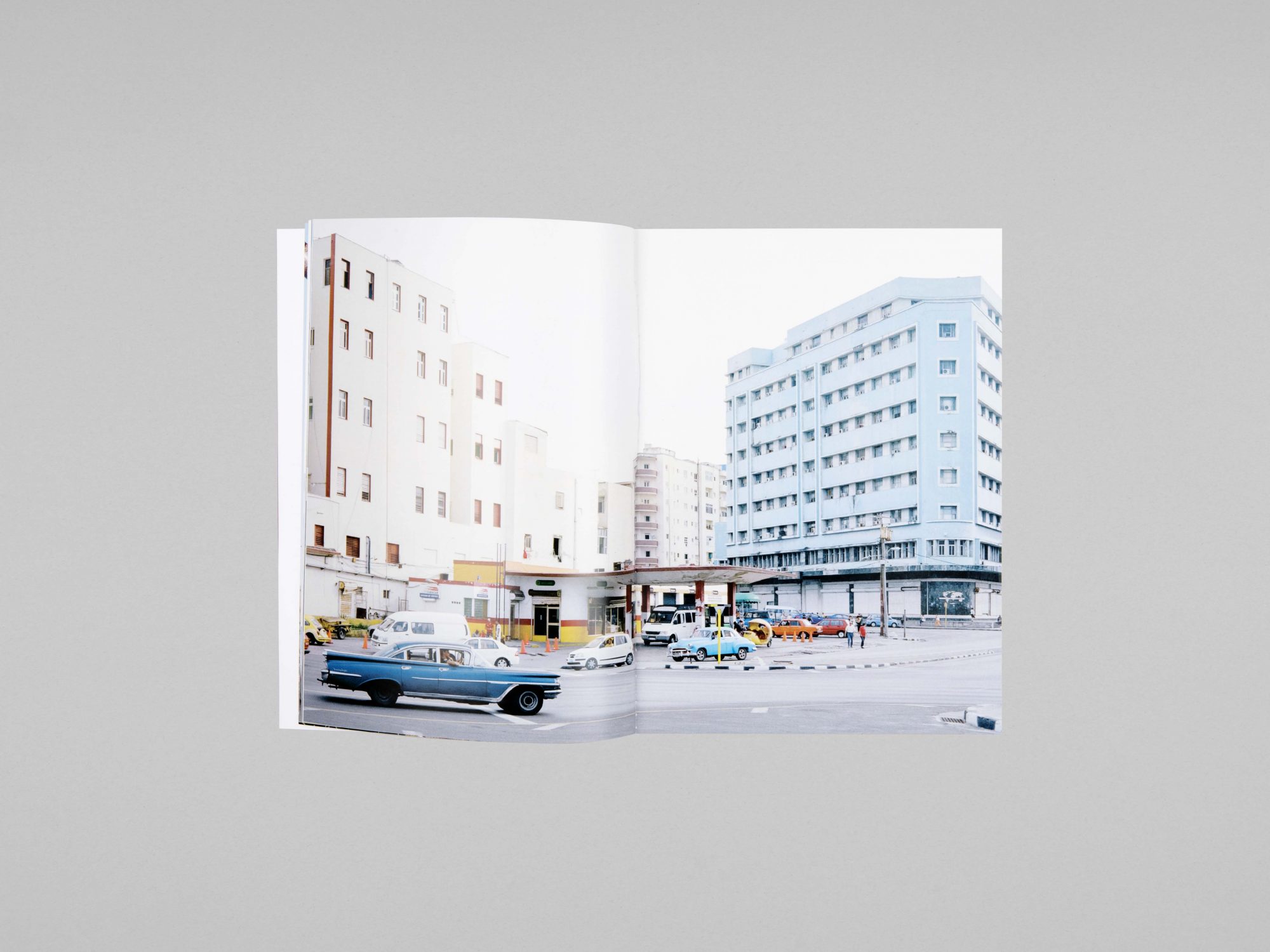 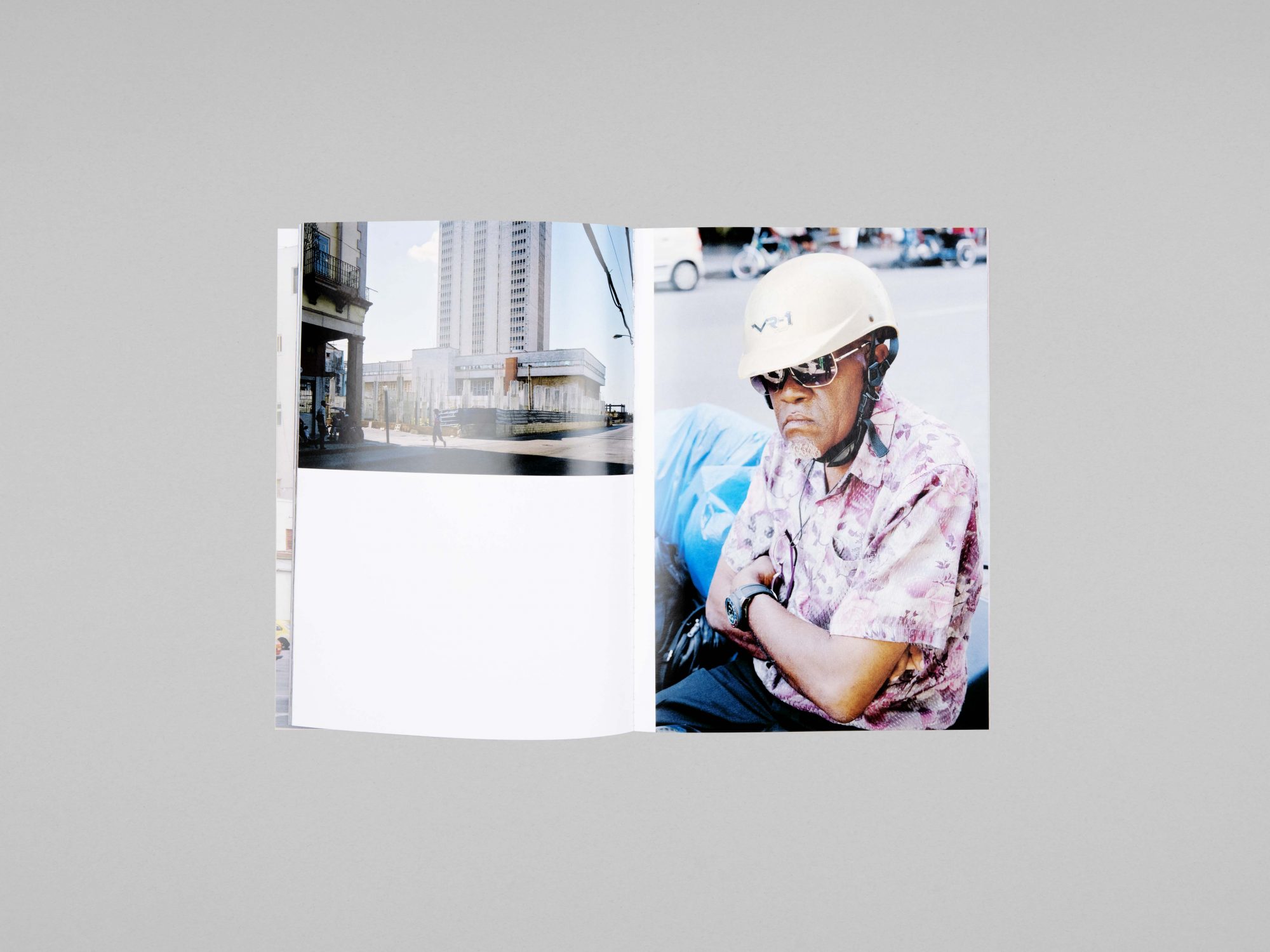 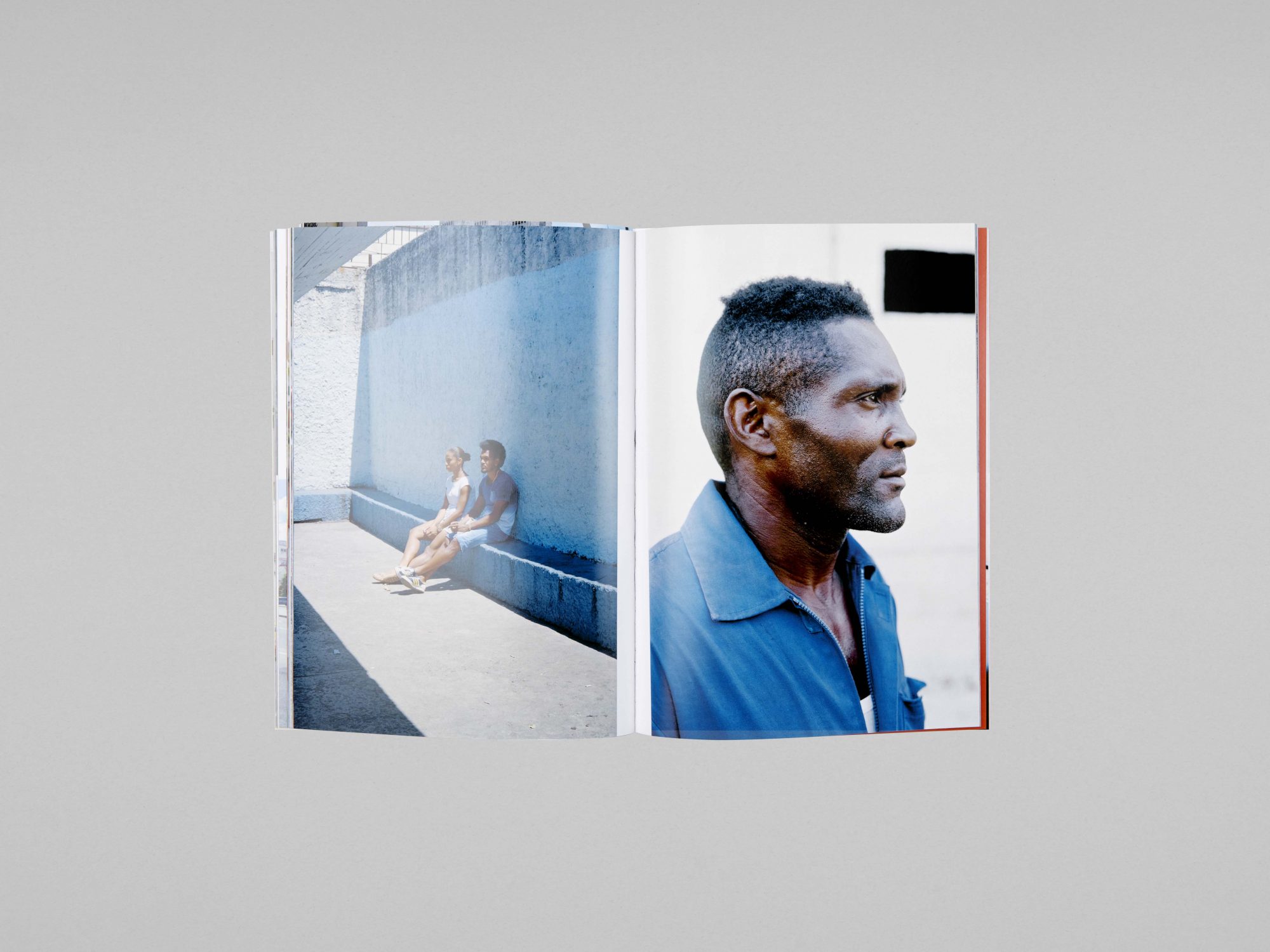 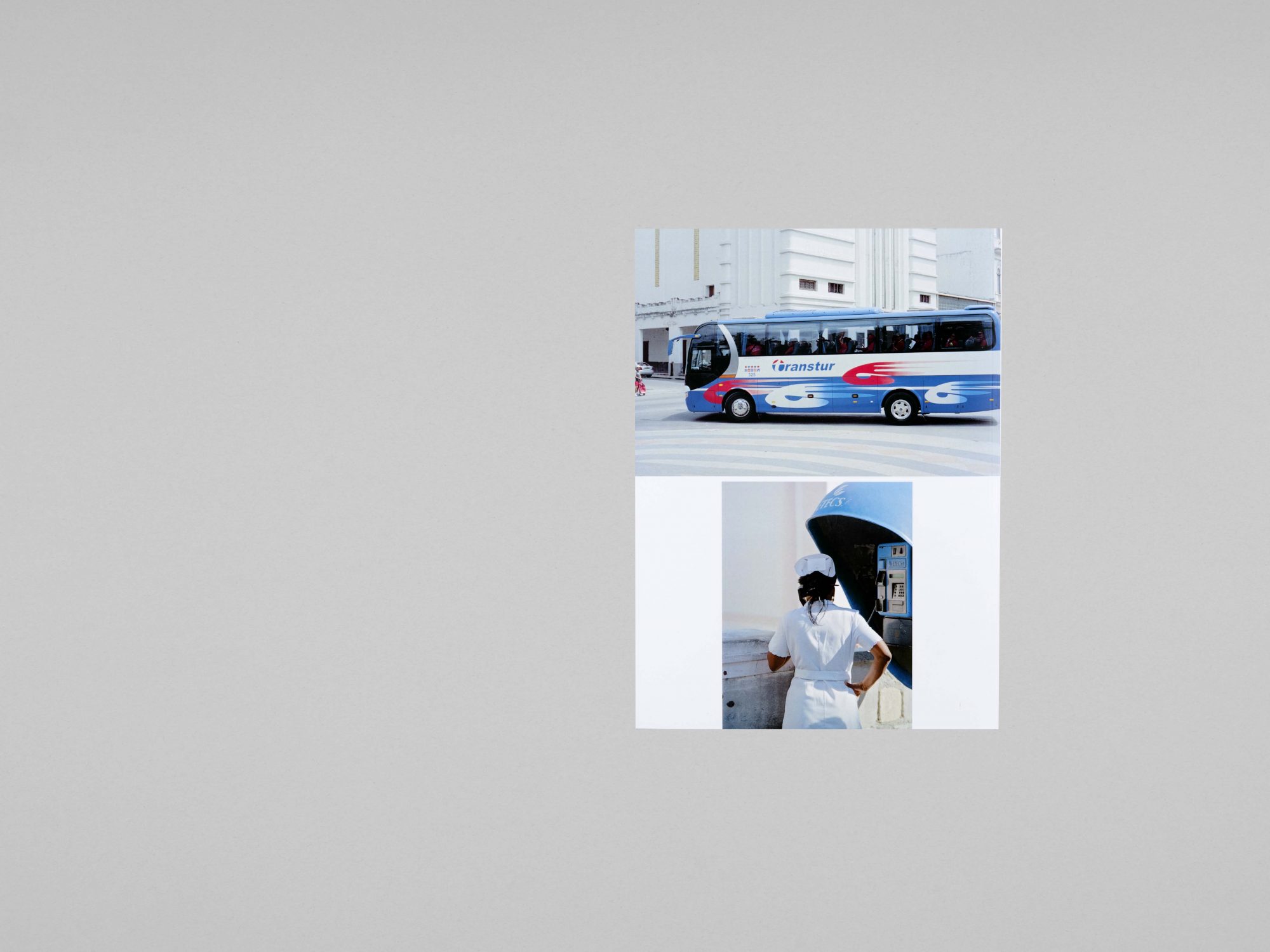 “A few weeks before Christophe Coënon’s two stays in Cuba, a political event has just taken place. April 2015: the seventh Summit of the Americas takes place in Panama. Cuba participates for the first time, allowing the first meeting between the presidents of Cuba and the United States since 1956. March 2016: Barack Obama goes to Havana, a first in 88 years, followed by the Rolling Stones for their historic concert in Havana.

The urban portraits and the lights that occupy Christophe Coënon are partly an allegory of political time by which the island is frozen. Only photography allows the slow description of the modern city and its status quo, as shown by this black hole at the edge of the coast and whose curve draws a vague between-worlds. This line is the mythical Malecón, by the sea, crossing the Línea avenue which gives its name to this book. From generation to generation, stories are written about this pier where the waves met the stone. […] ” – Text by Sébastien Leseigneur

Christophe Coënon is a french photographer based in Paris with a Bachelor degree from ECAL.