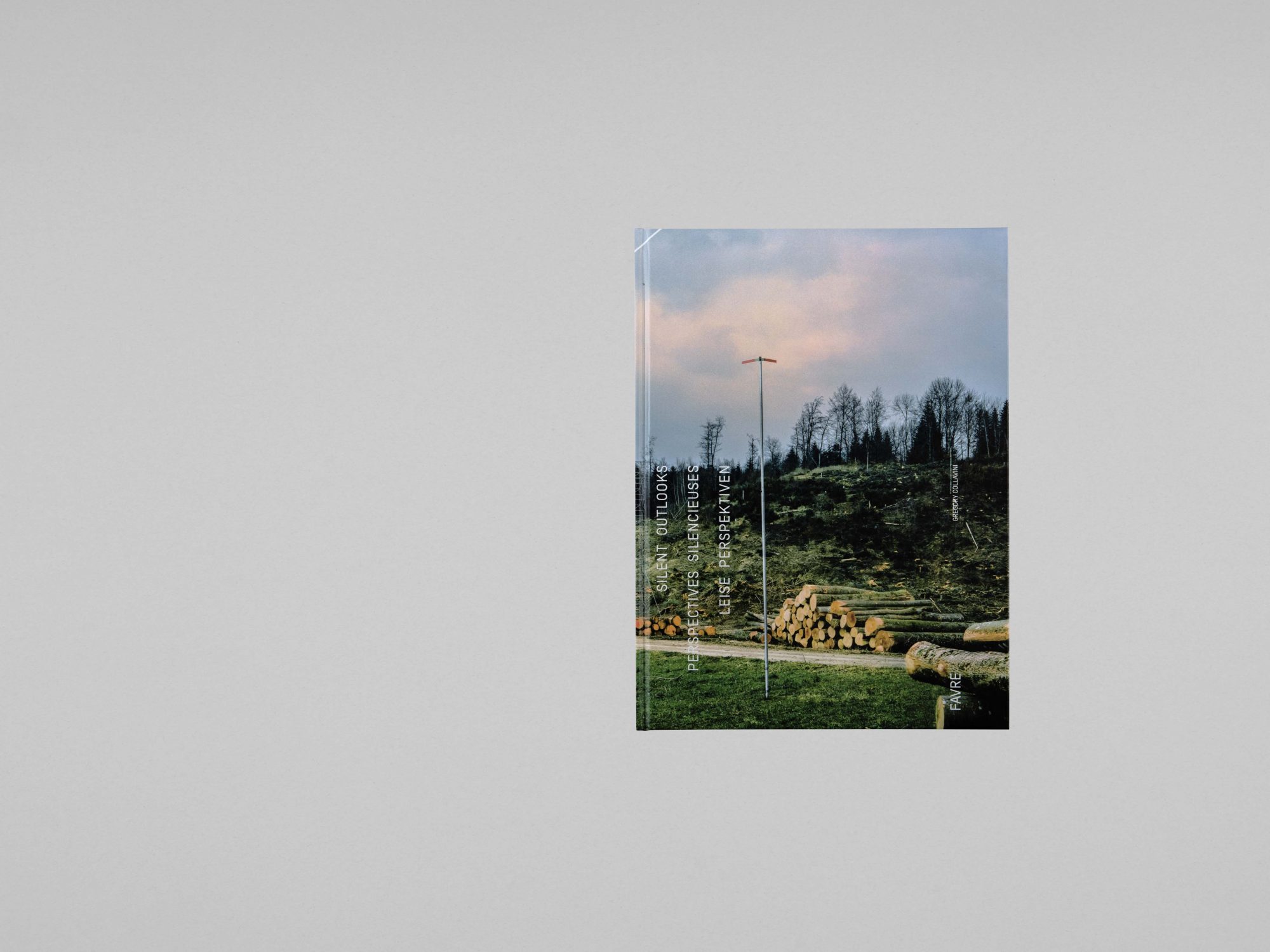 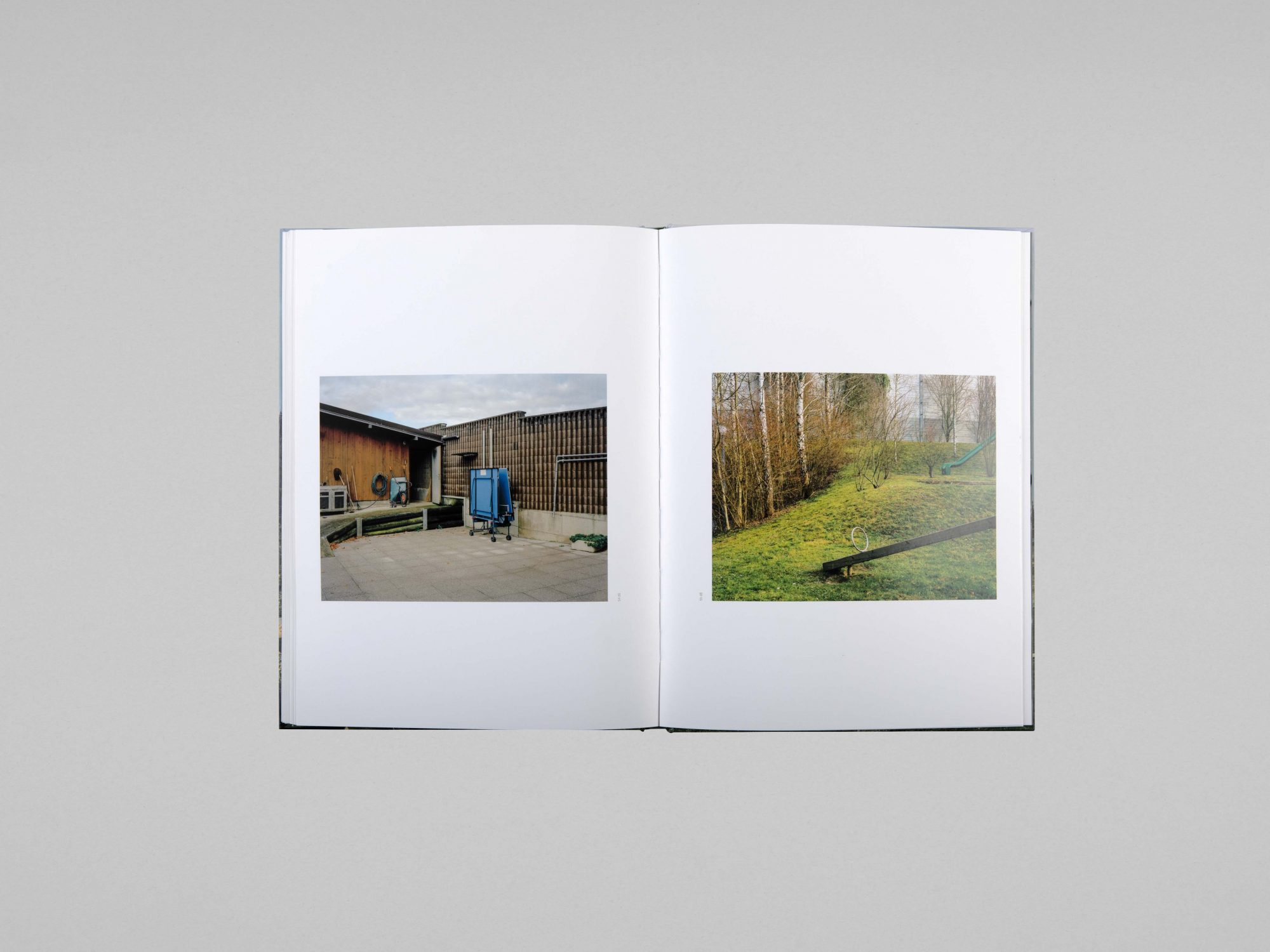 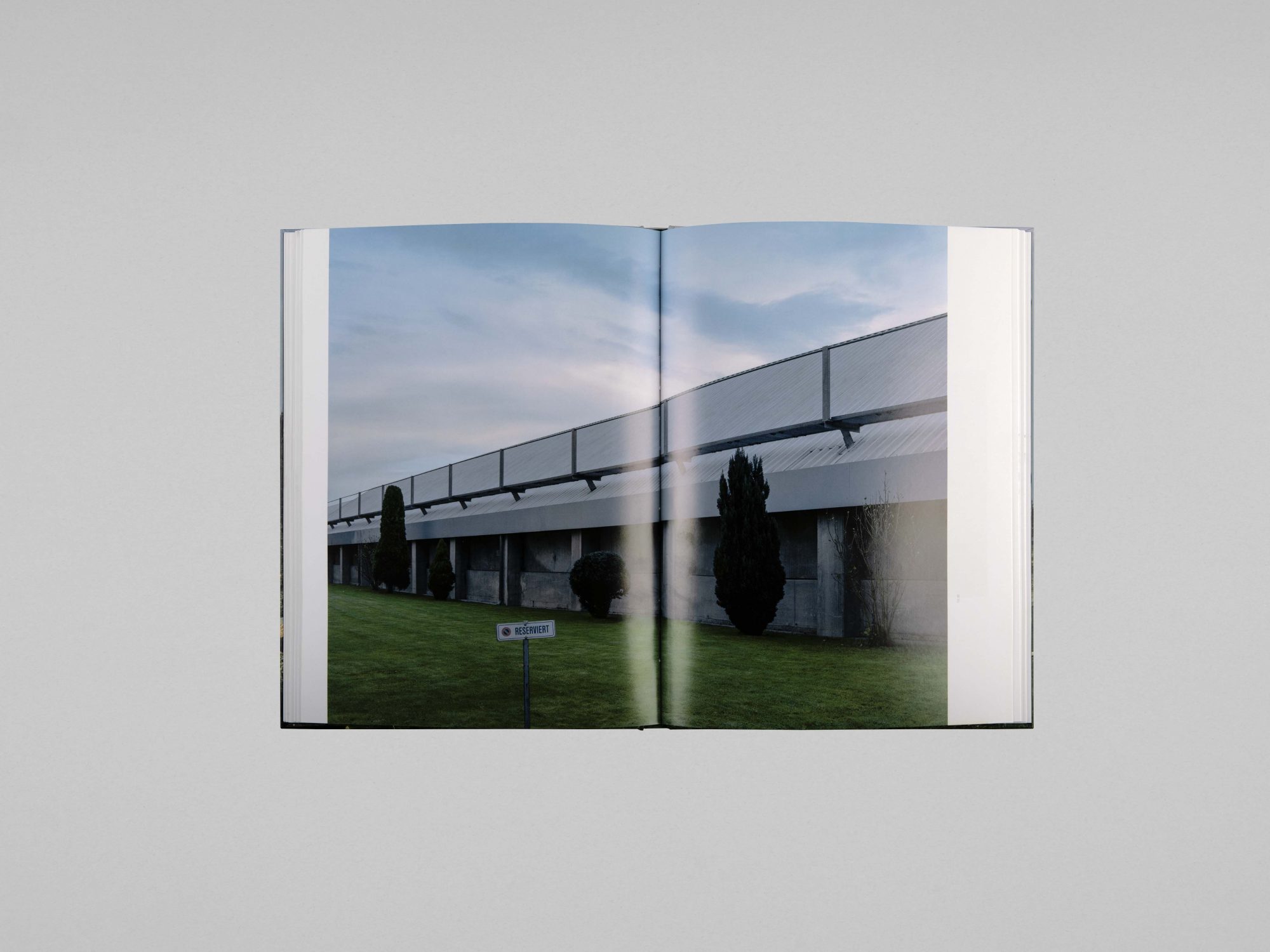 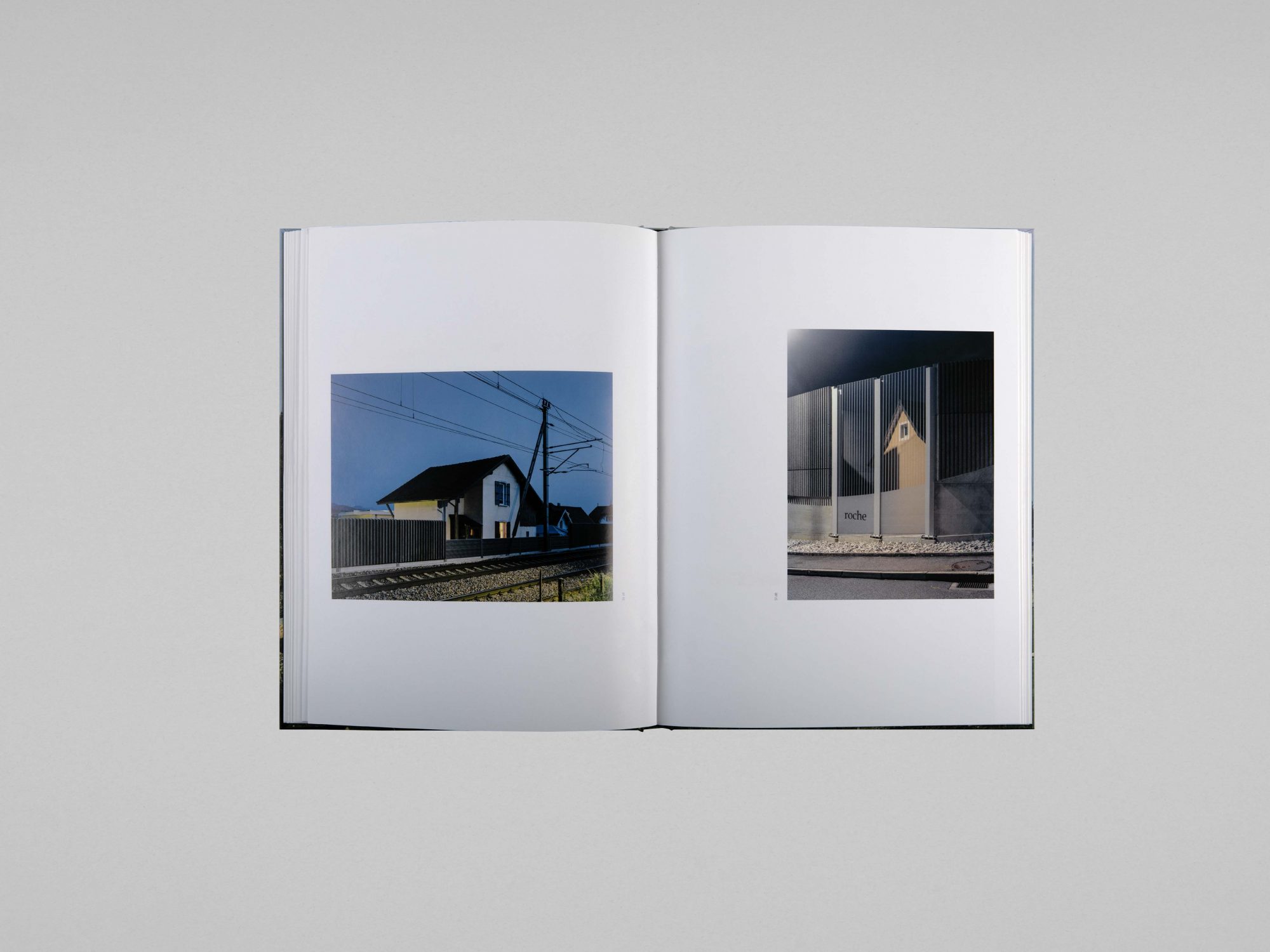 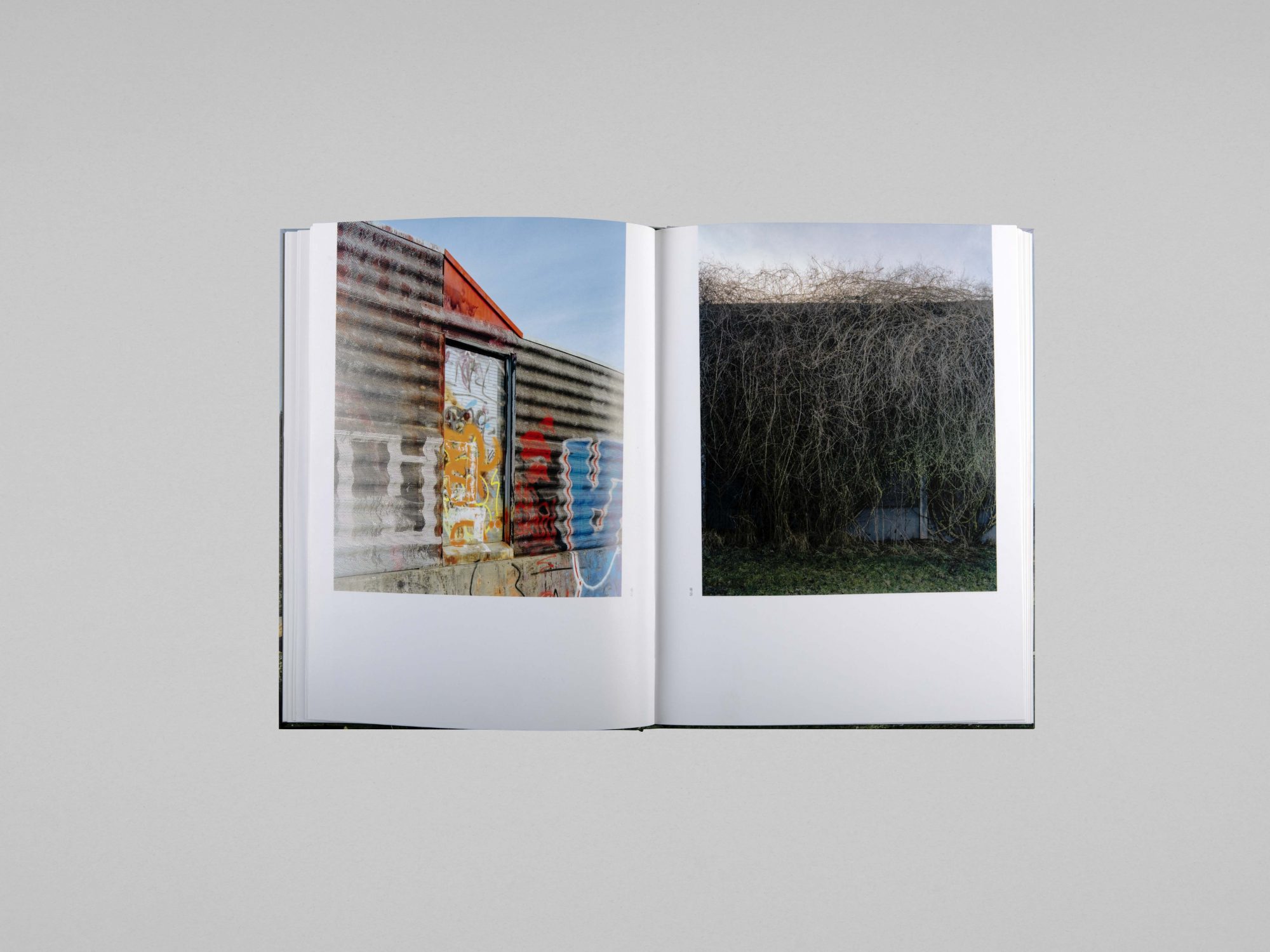 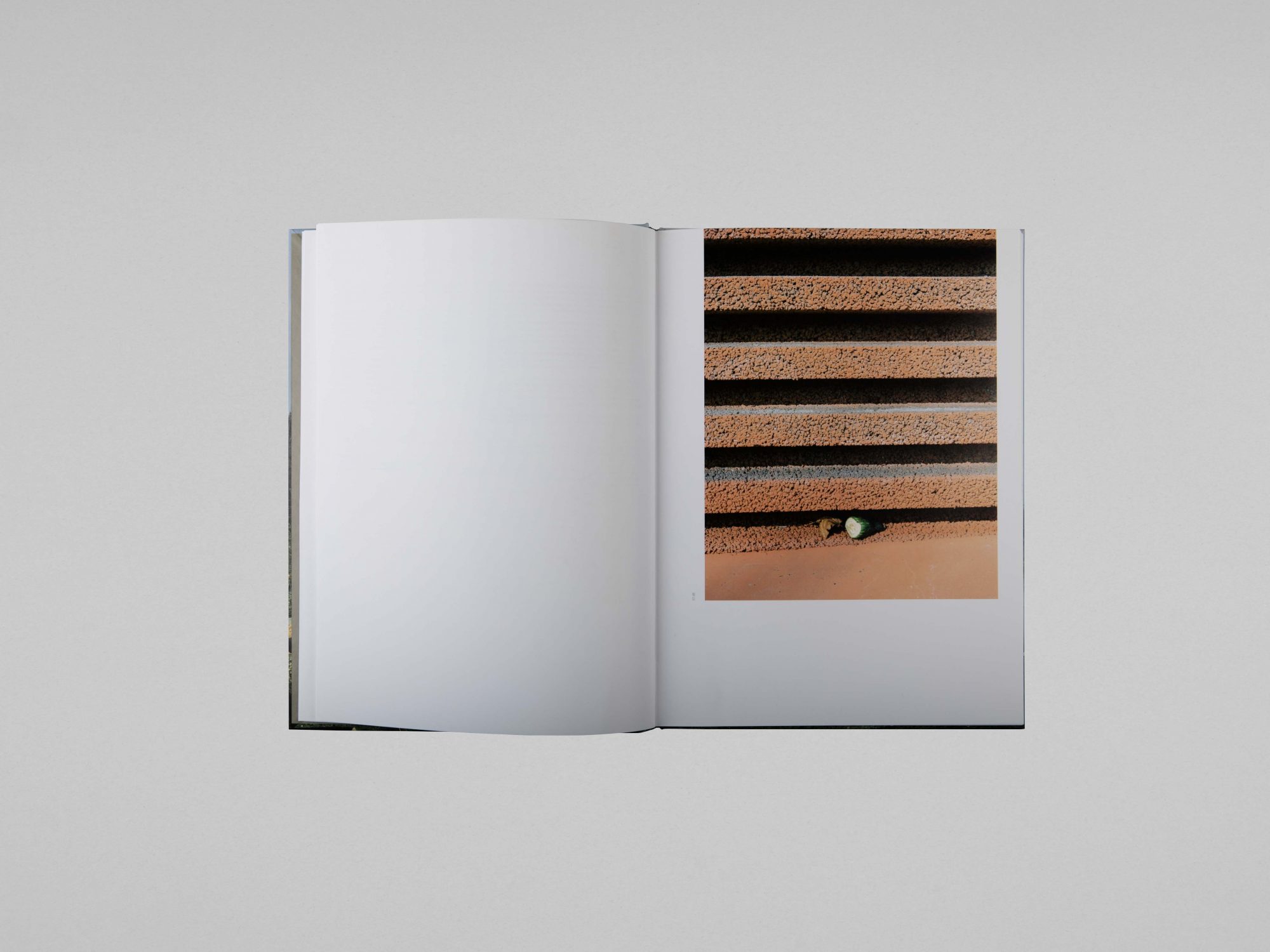 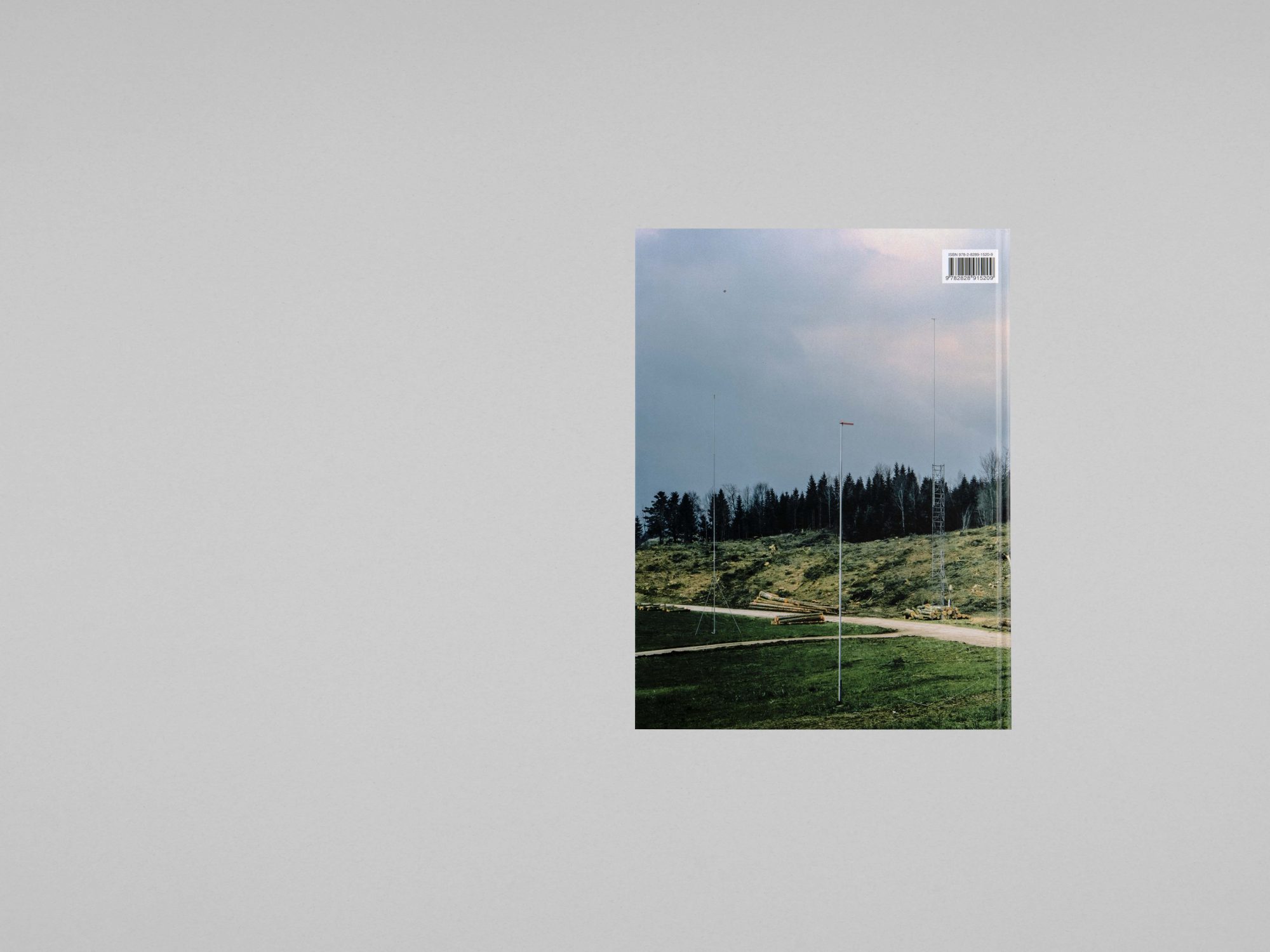 The photographic work presented here focuses on noise barriers, which are raised across the country to provide noise isolation to specific areas. Fruit of a positive political intention, namely to protect the inhabitant against certain noise nuisances such as motorway traffic, they however have the opposite effect of delimiting and enclosing the landscape, transforming it. On a more metaphorical level, they can be interpreted as the signs of a barricaded country. In the end, they create a visual cut that is much stronger than a sound cut. The photographer thus uses these walls as a pretext to illustrate his vision of the current Swiss landscape.

Born in 1988 in Bern, Gregory Collavini spent his childhood in Gruyère before starting higher education in Lausanne. Graduated from ECAL in 2012, he quickly started working as a freelance photographer. His Silent Outlooks project, which is the subject of this book, has won him several prizes and distinctions.